The Art and Practice of Grafting Fruit Trees

Grafting is the practice of combing the desirable characteristics of multiple compatible plant species to produce super or hyper natural trees.

It removes the uncertainty, randomness and adaptation that comes with genetically unique trees grown from seed. 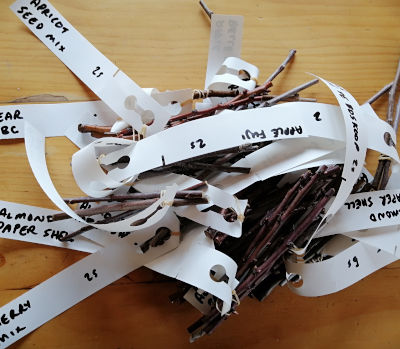 Availability changes with the seasons
Scion wood for grafting 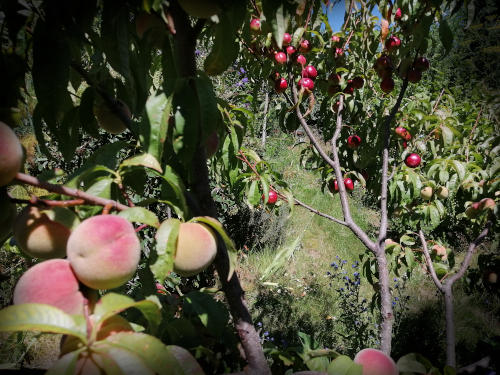 Imagine a single tree with apples of many flavours, ripening from March to June, or combining apricots, plums and peaches.

A great way to save space and spread the yield over a longer harvest time.

While there is no limit to the number of different cultivars that can be supported from a single root system there are several considerations or complications that arise:
If you'd like extra flavours added to your existing fruit trees you can teach yourself to graft or talk to us and we may be able to help. 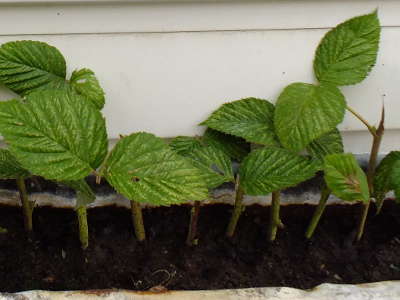 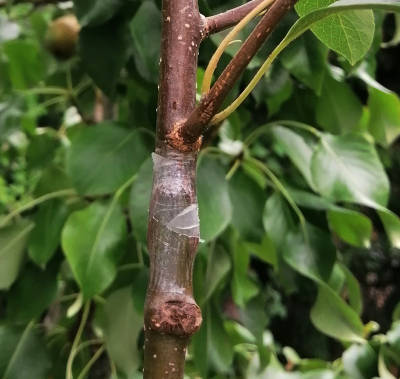 In the weeks and months after completing the graft it is important to check back and follow up with basic care to ensure the graft stays healthy and has the best chance for success. 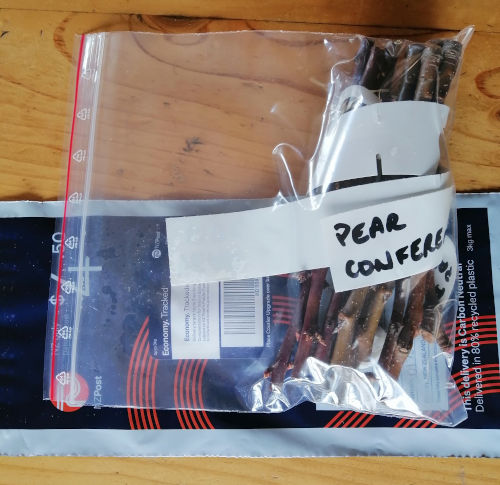