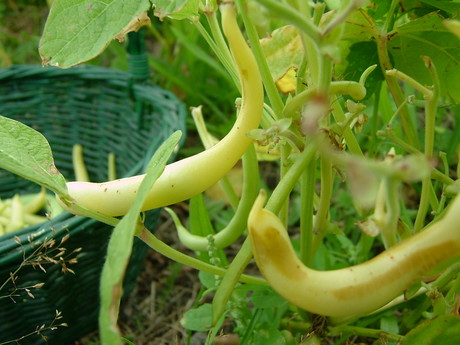 The season of the bean

Our bean patch isn't huge but it's managing to produce far more than we can consume. Time to process the excess for use over winter.

While the power is still reliable and affordable, freezing is our preservation method of choice.
beans  freezing  preserving  harvest 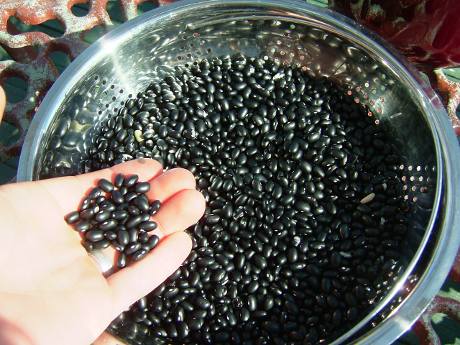 Four months ago I planted a small handful of beans in an area of about six square meters.

Now they are ready to pick and I have gathered in at least 30 - 40 times what I planted.

This has got to be one of the best and easy to measure returns on effort expended.
beans  black turtle  harvest 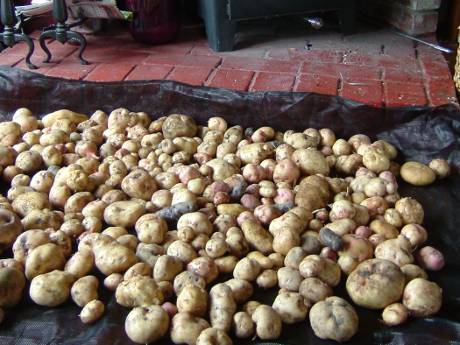 I have been digging potatoes, clearing ground for winter improvements and mulching.

6 of the bigger plants that had been in since late September (209 days) resulted in this assortment of spuds, drying inside before going into storage.
Potatoes  Drying  Harvest 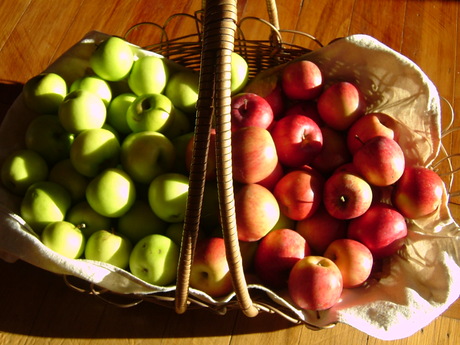 Last of the apples

Details  The last 2 apple trees are now ready for picking. For some reason, these are some of the cleanest apples we have had this year.

Both of these trees have been improved with supporting / companion plants such as bulbs, foxgloves, lupins and strawberries.
Tags    Apples  harvest
Read More

A hint of garlic

Details  It's high summer, we've passed the longest day and our garlic had been in the ground for 7 months.

This represents about 40-50% of the crop and is the first time we have grown garlic at our place.
Tags    garlic  summer  harvest
Read More 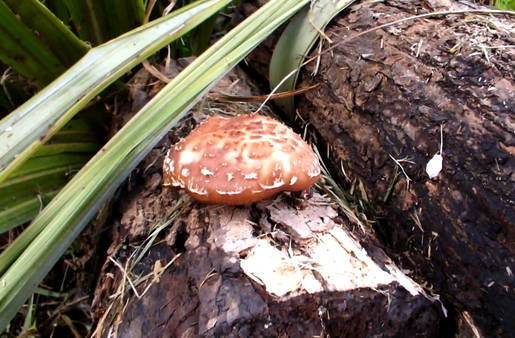 Finally, after several years of waiting, shitake mushrooms are sprouting from the logs. I inoculated these fresh willow logs using the wooden dowel method and kept them in a damp shady location, checking periodically but as time went by and nothing happened, the logs inadvertently dried out and I assumed it was a failure. I ended up partially burying the logs as part of some minor earth works near a small pond. Surprise when month later mushrooms began popping. So harvested and ate.
fungi  harvest
View 3 photos